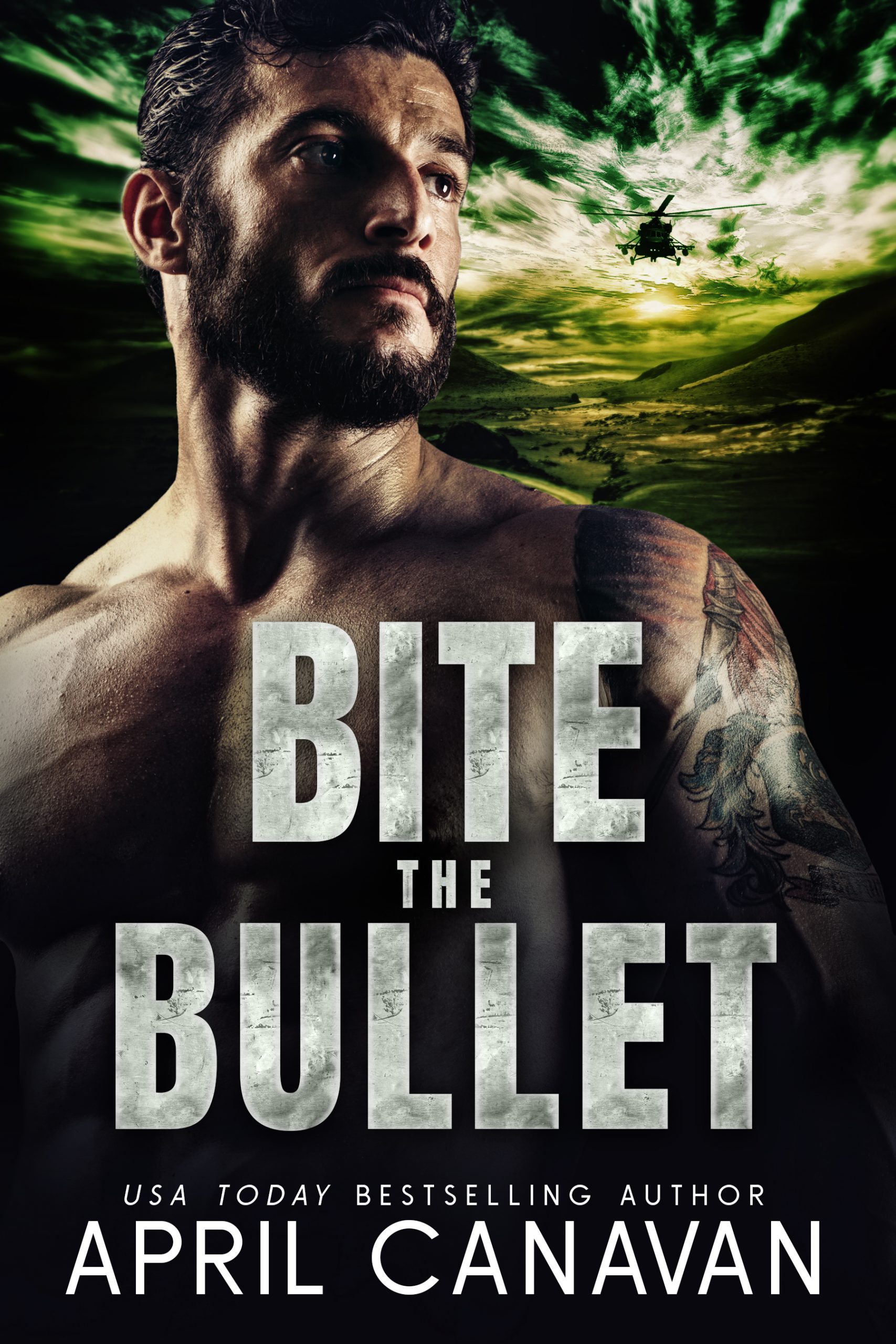 Emma
You can do it.
The last words my brother ever said to me.
I’ve got one chance to prove him right.
And nothing is going to stop me.
Not my friends or family, who think I’m crazy.
Not even a tall, sexy cop, armed with a glare that melts panties.
Too bad I don’t have time to go to war with him.
Because I could think of a dozen different ways to bring him to his knees.
I can’t afford to pay the price of failure.
But the way he looks at me…
Makes me want to break every promise I’ve ever made.

Dominic
She’s a goddamn menace.
Wrecking me with tears and a mission I sure as shit relate to.
I want to help her, but some lines shouldn’t be crossed.
Nothing she says will change that.
She’s on a mission, but so am I.
And she’s my target.
We both know she doesn’t stand a chance.
But while my eyes are on her…
I can’t see the threat on the horizon.
There’s only one option, and I’ve got to bite the bullet to get it done.
Emma Hayes doesn’t know it yet, but she’s mine. 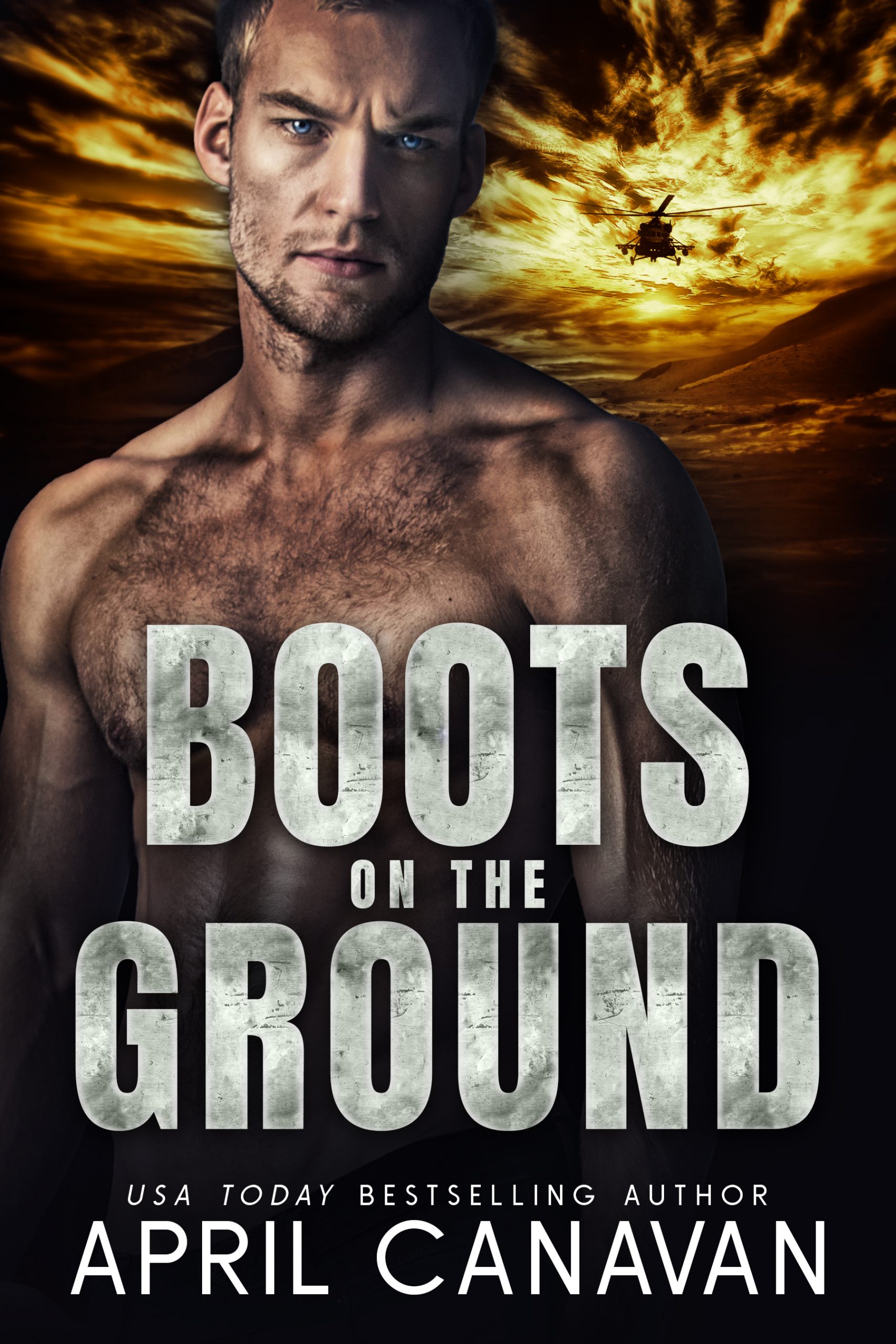 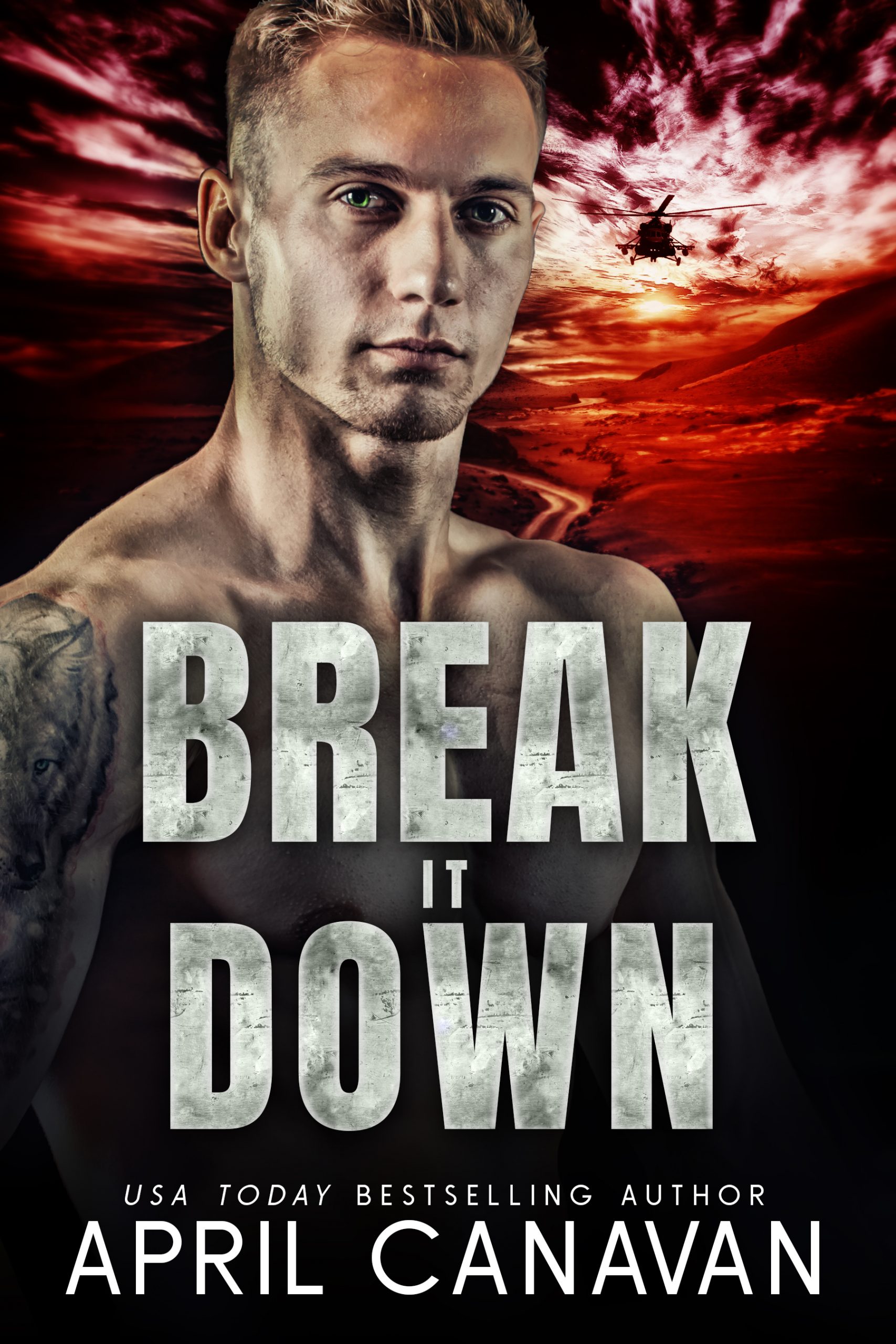 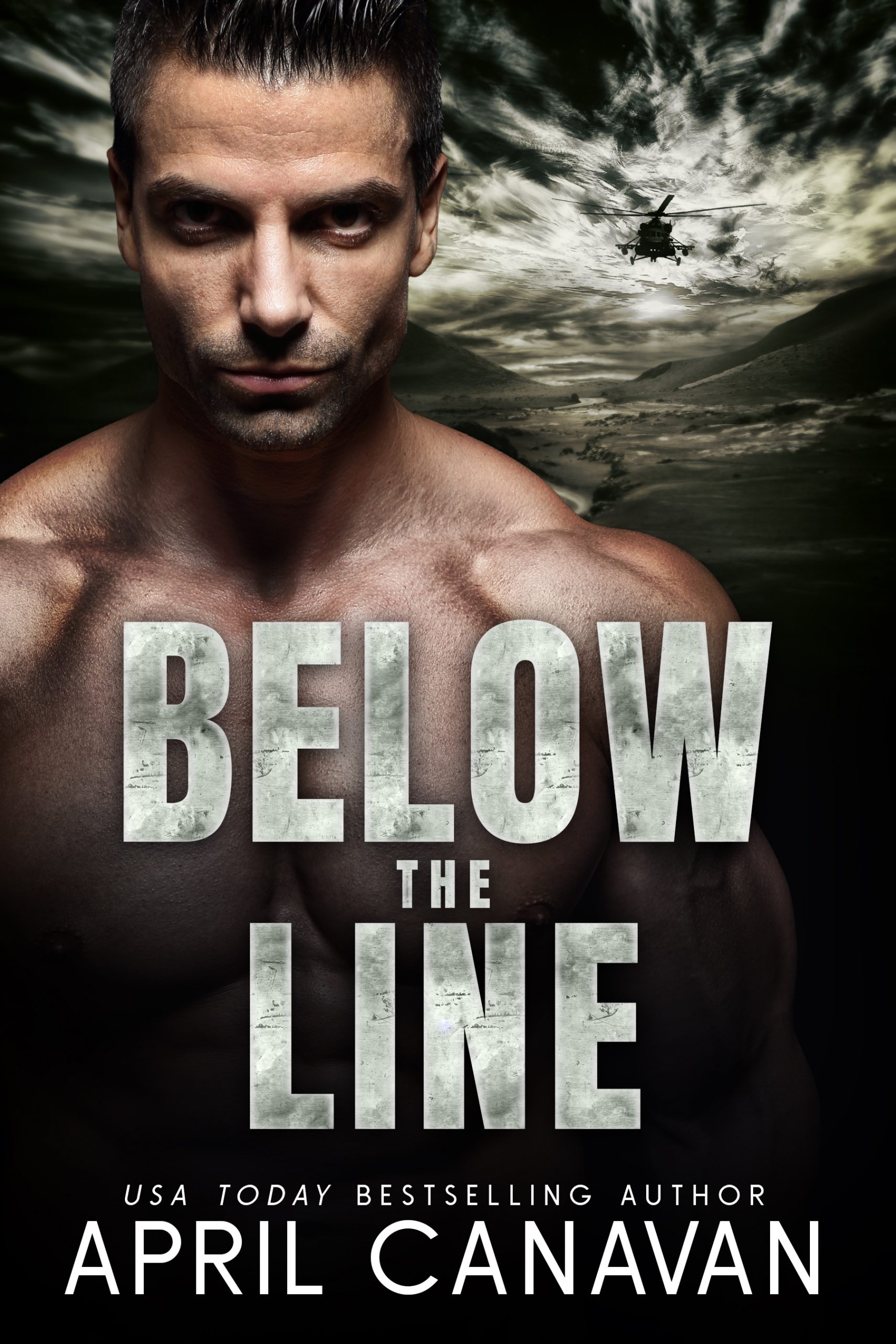