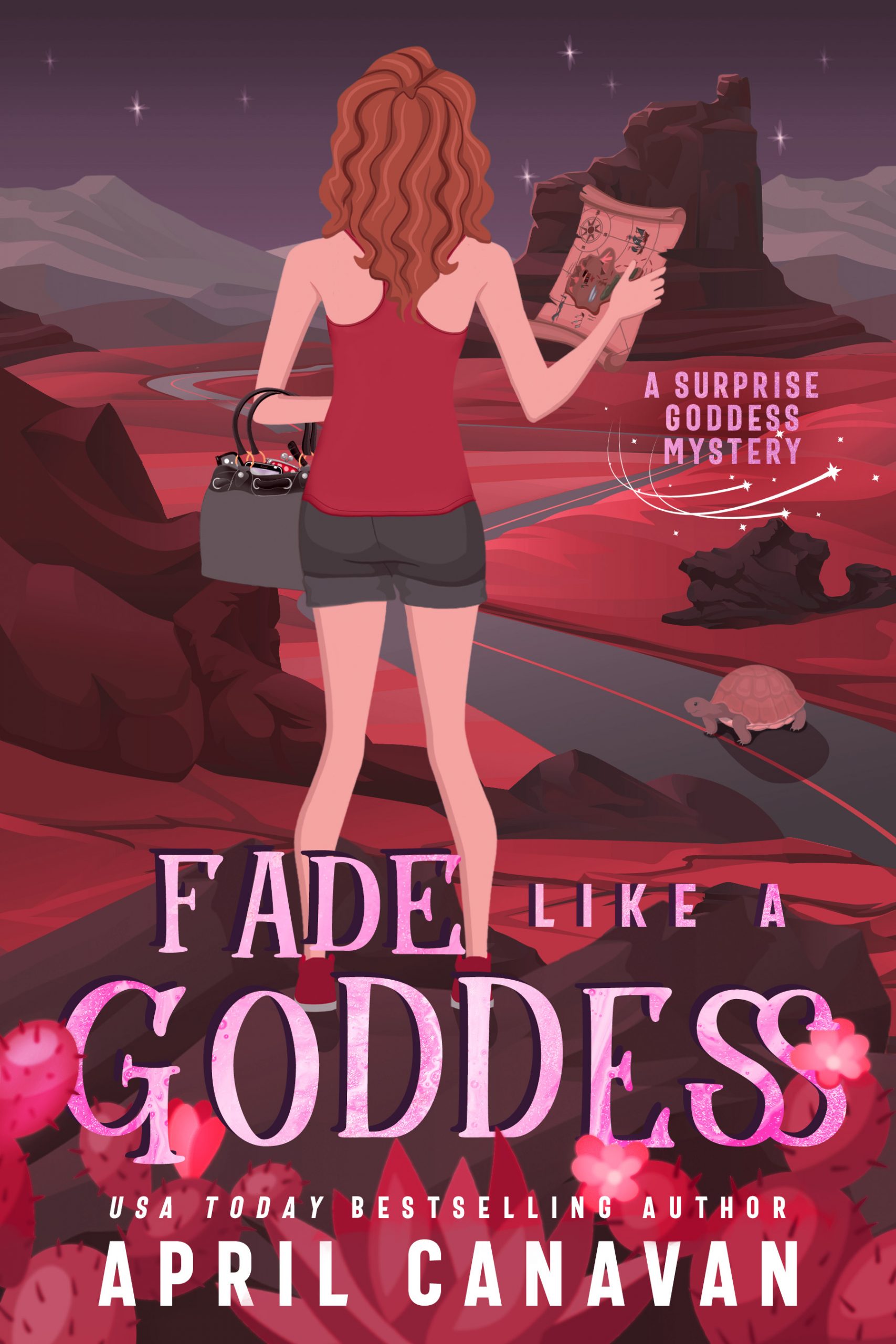 The Best Goddess is Yet to Come.

Greek gods and a mystery only she can solve. That’s exactly what Eva’s life has been like since she moved to Surprise. Now, she finds herself faced with the lies, secrets, and everything the gods have been hiding all along.

Still reeling from a personal discovery, Eva barely has a chance to catch her breath before she stumbles on the greatest mystery of all. She’s only got one chance to solve it, and then face a mountain of problems that she’s put up against.

With a map that only she can read, and a town full of gods going crazy … Eva must put all the pieces together before it’s too late. With stakes bigger than she’s ever faced before, Eva doesn’t have a choice. She can either release destruction on Olympus, or she’ll be the end of the gods. 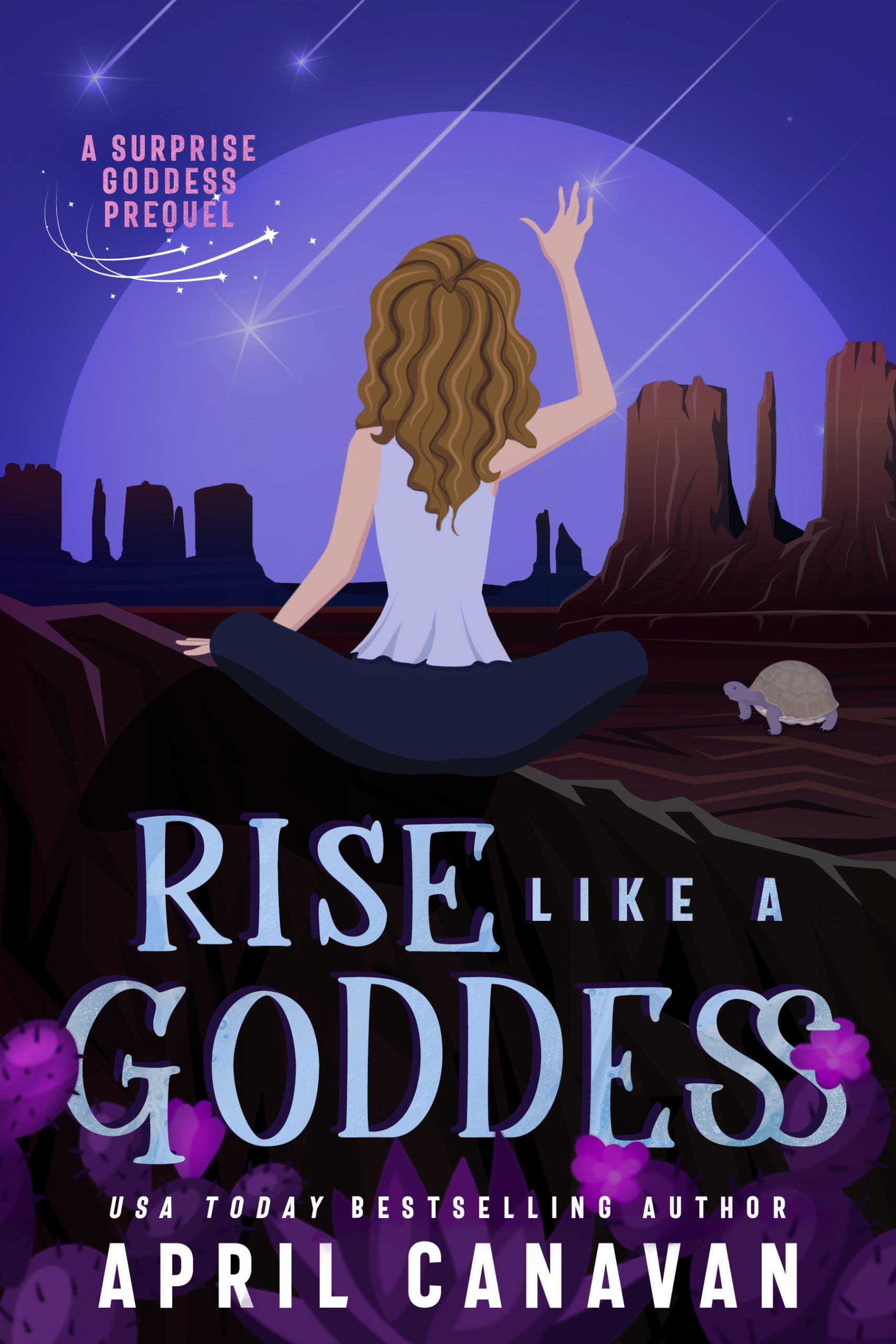 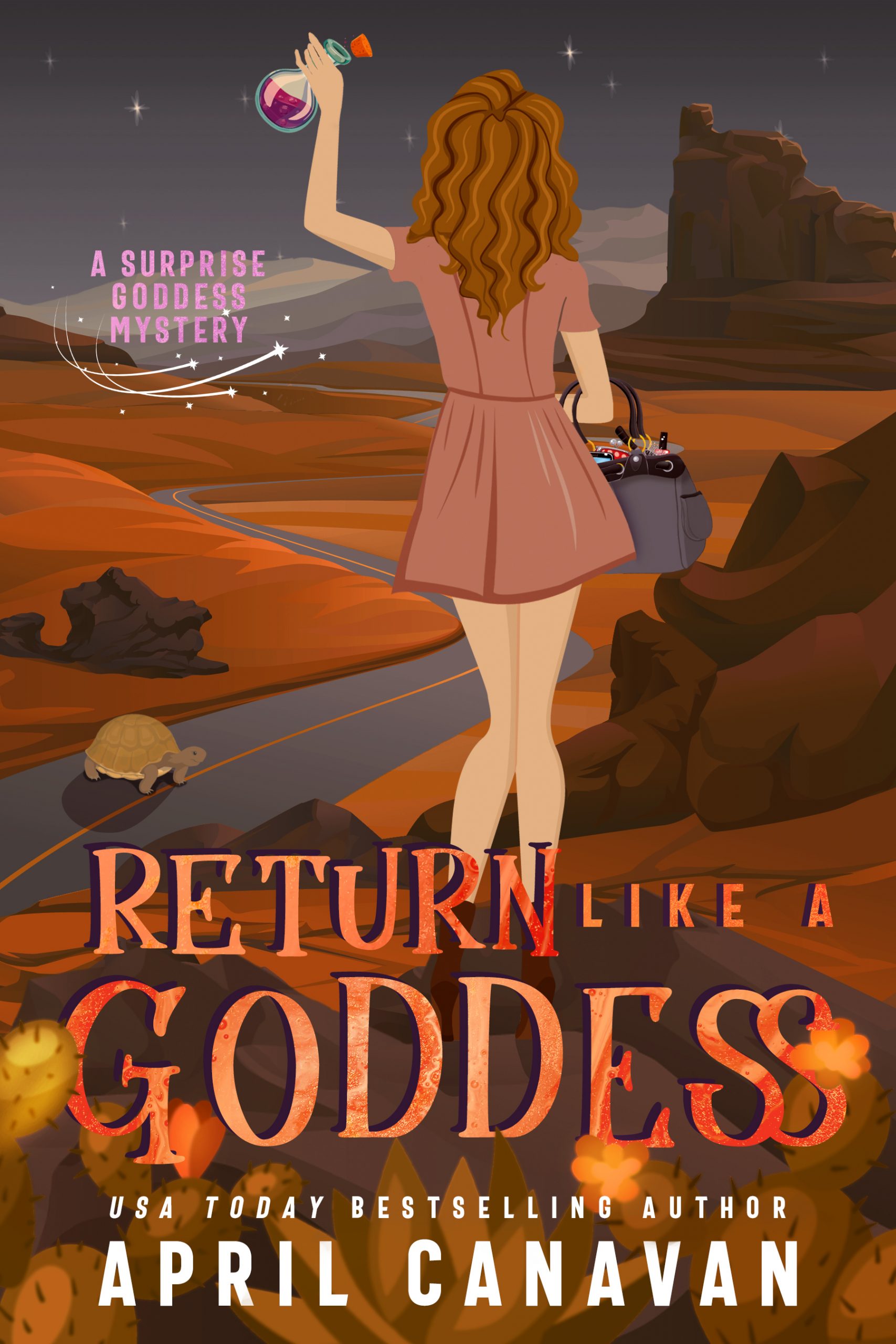 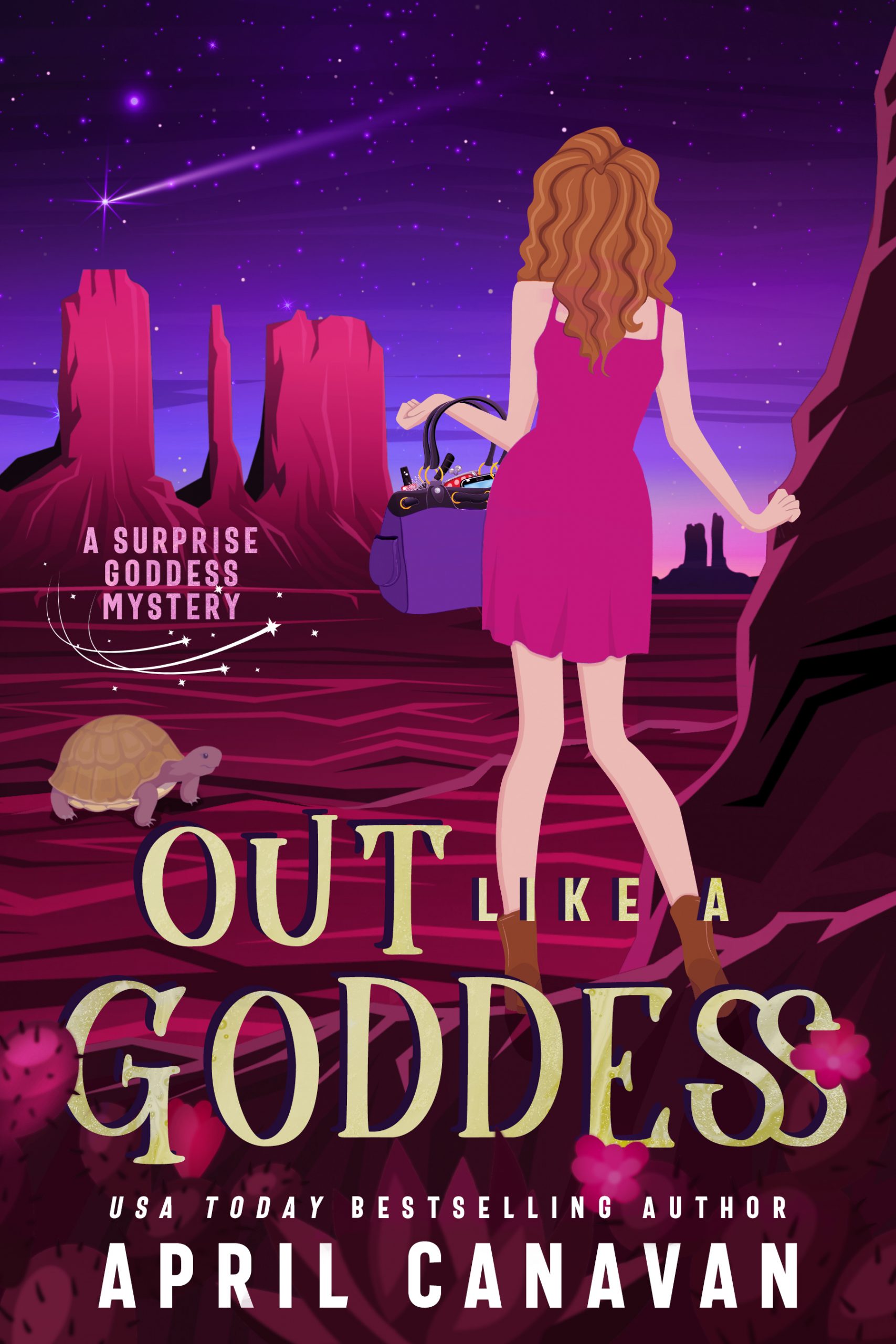 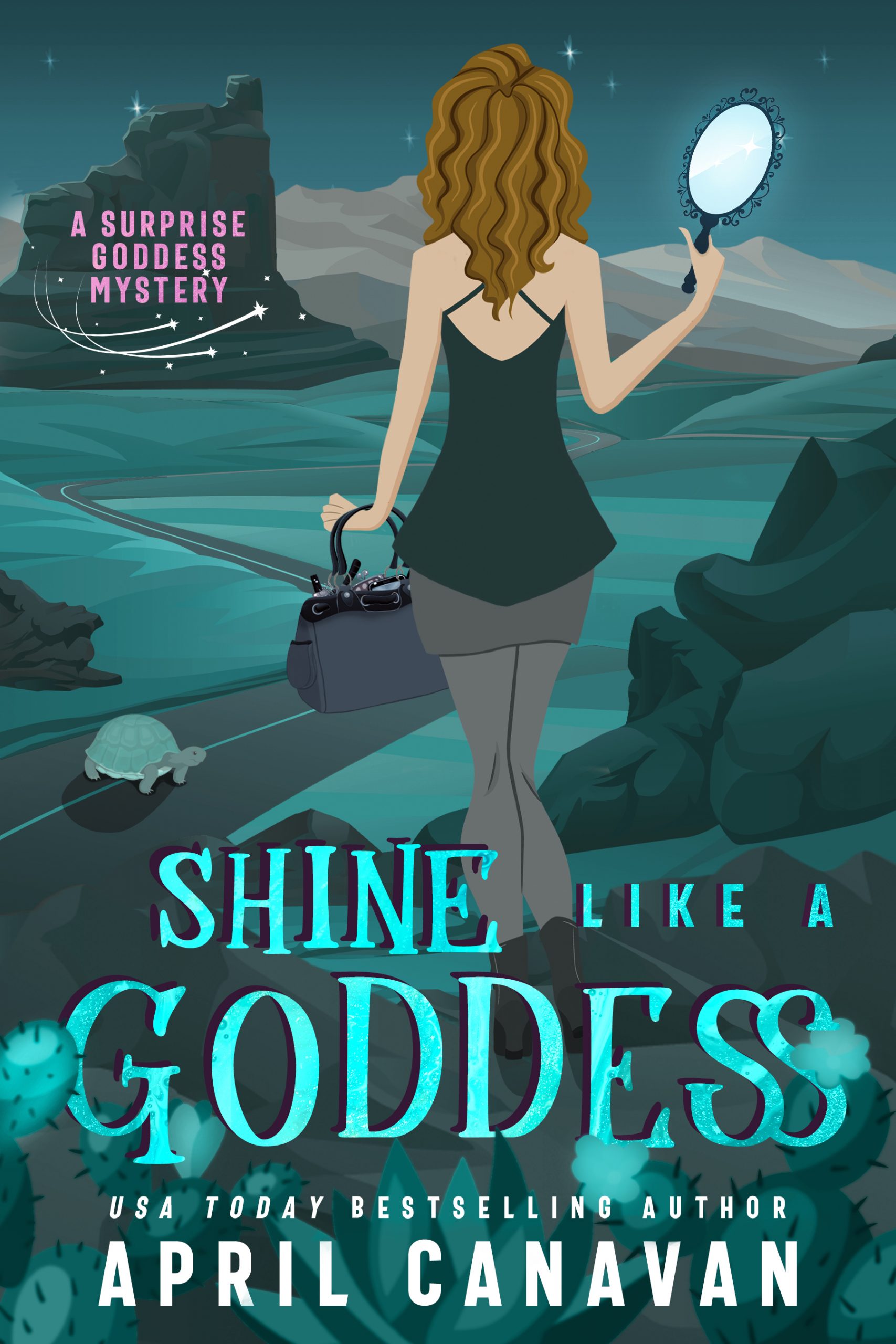 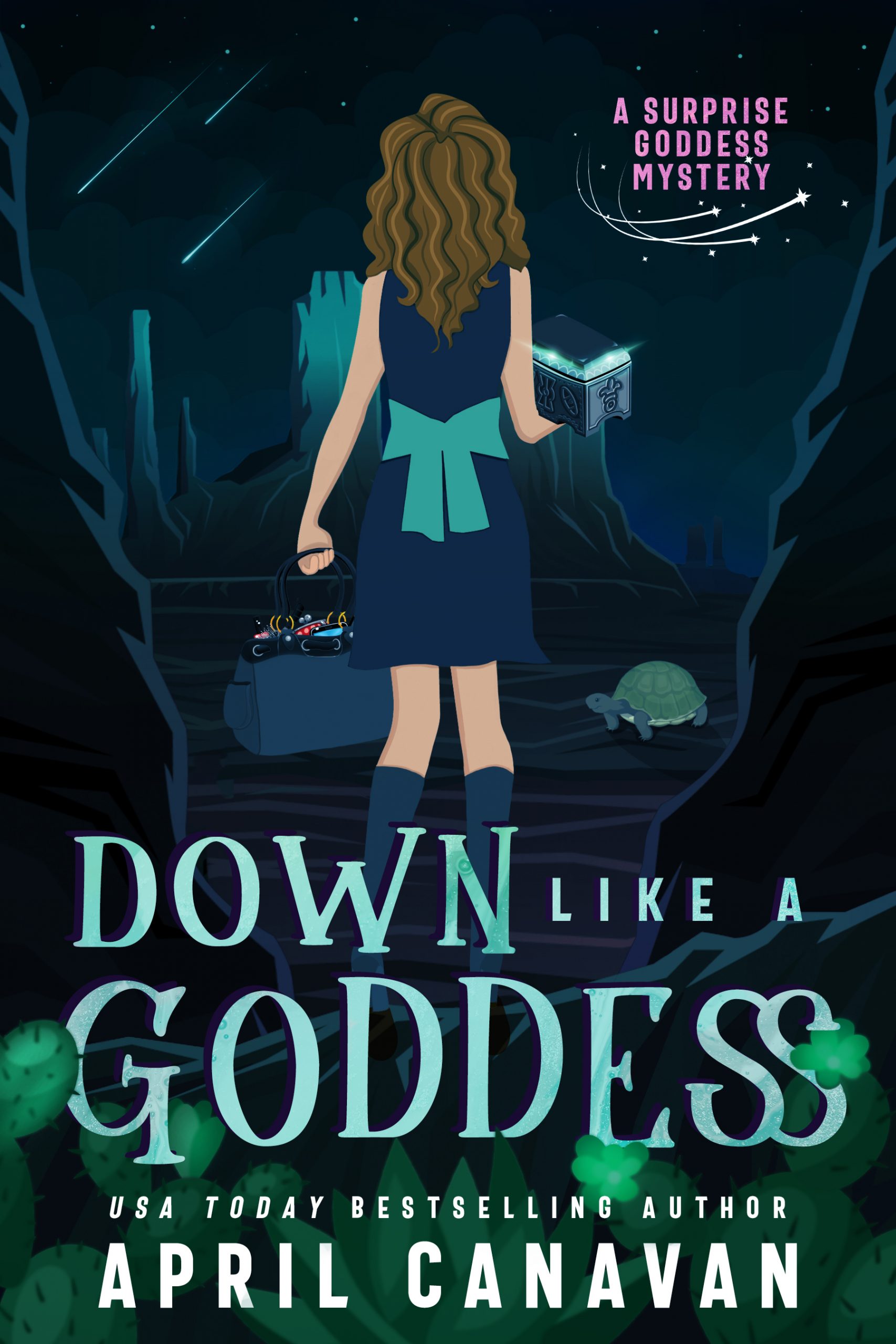 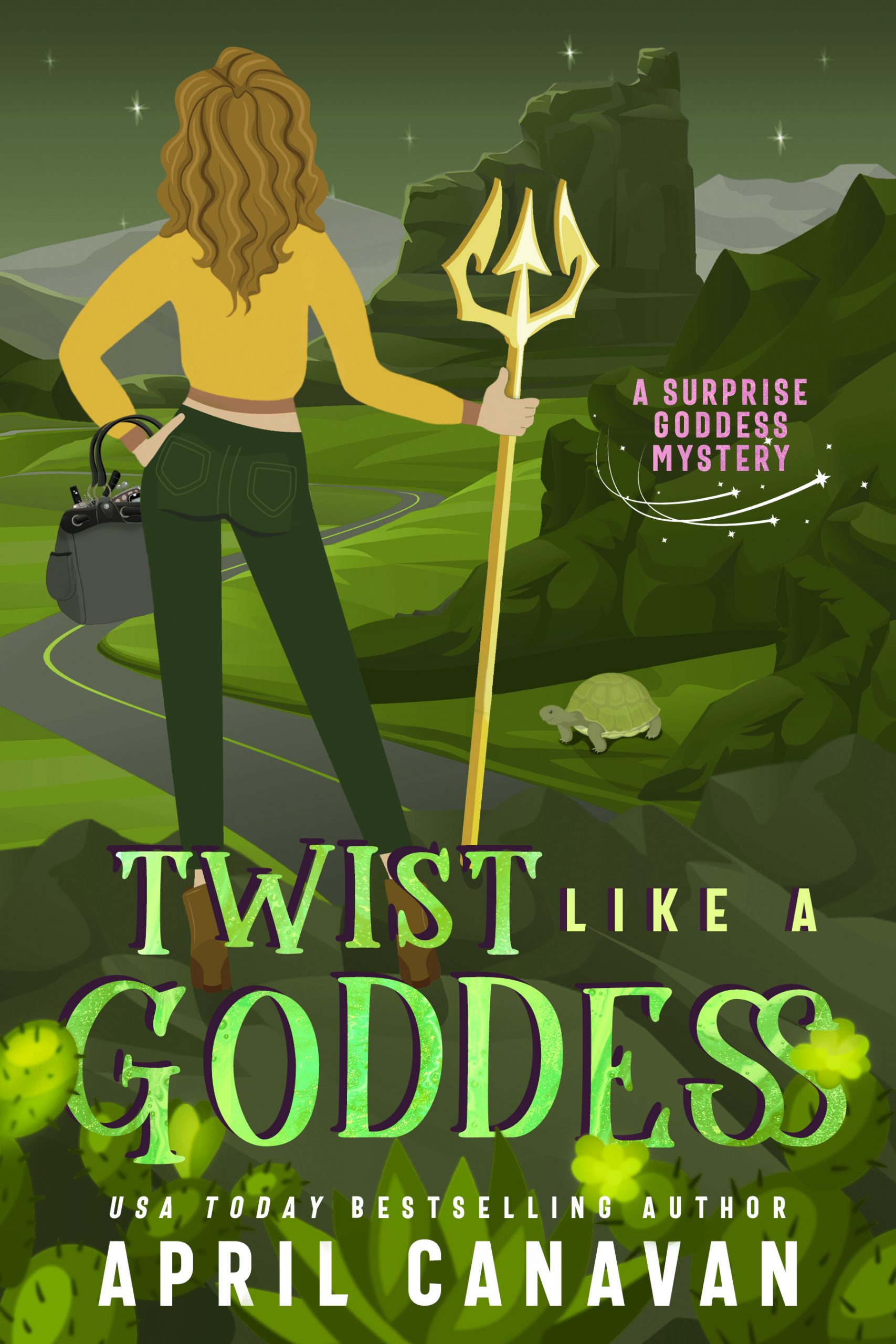 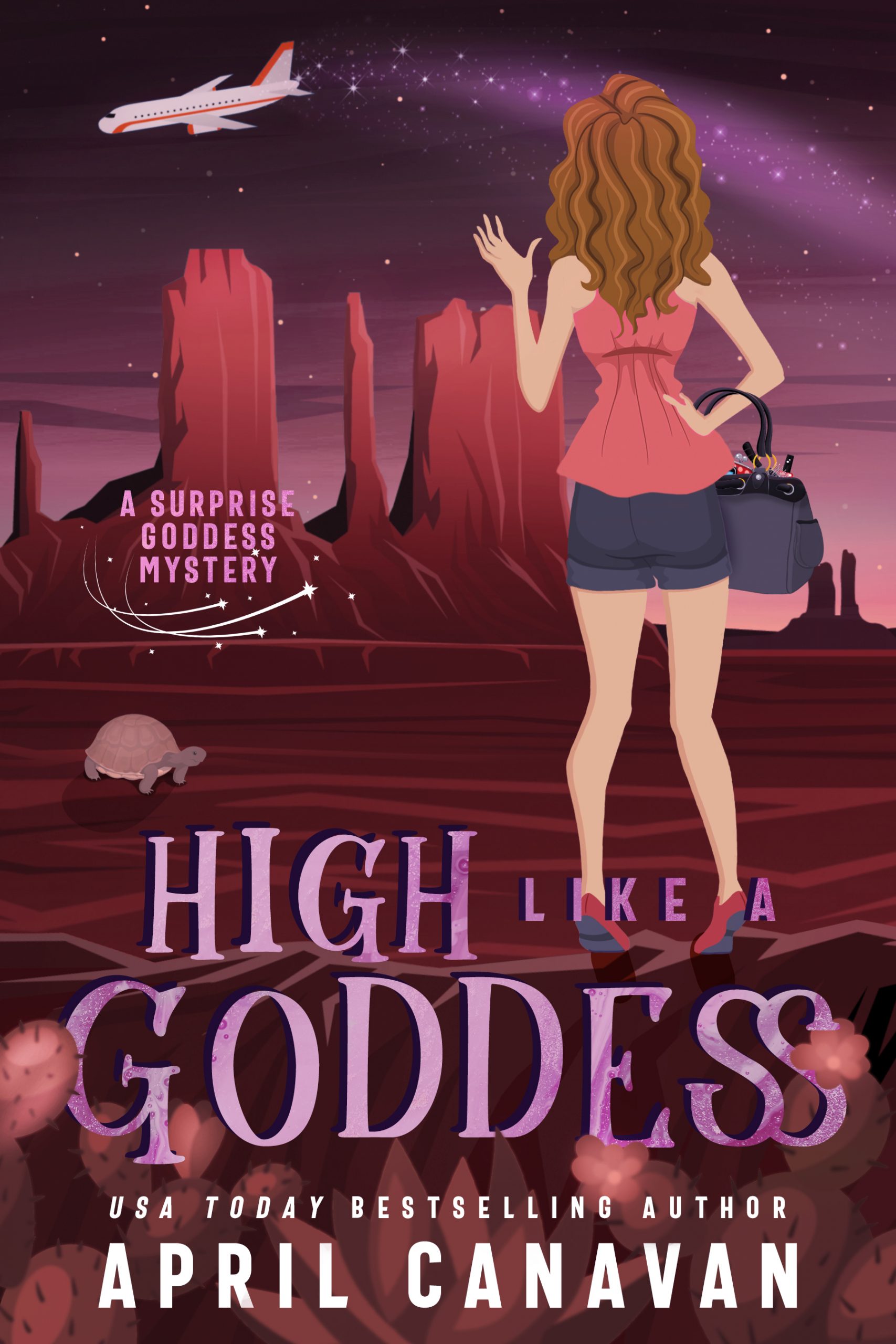 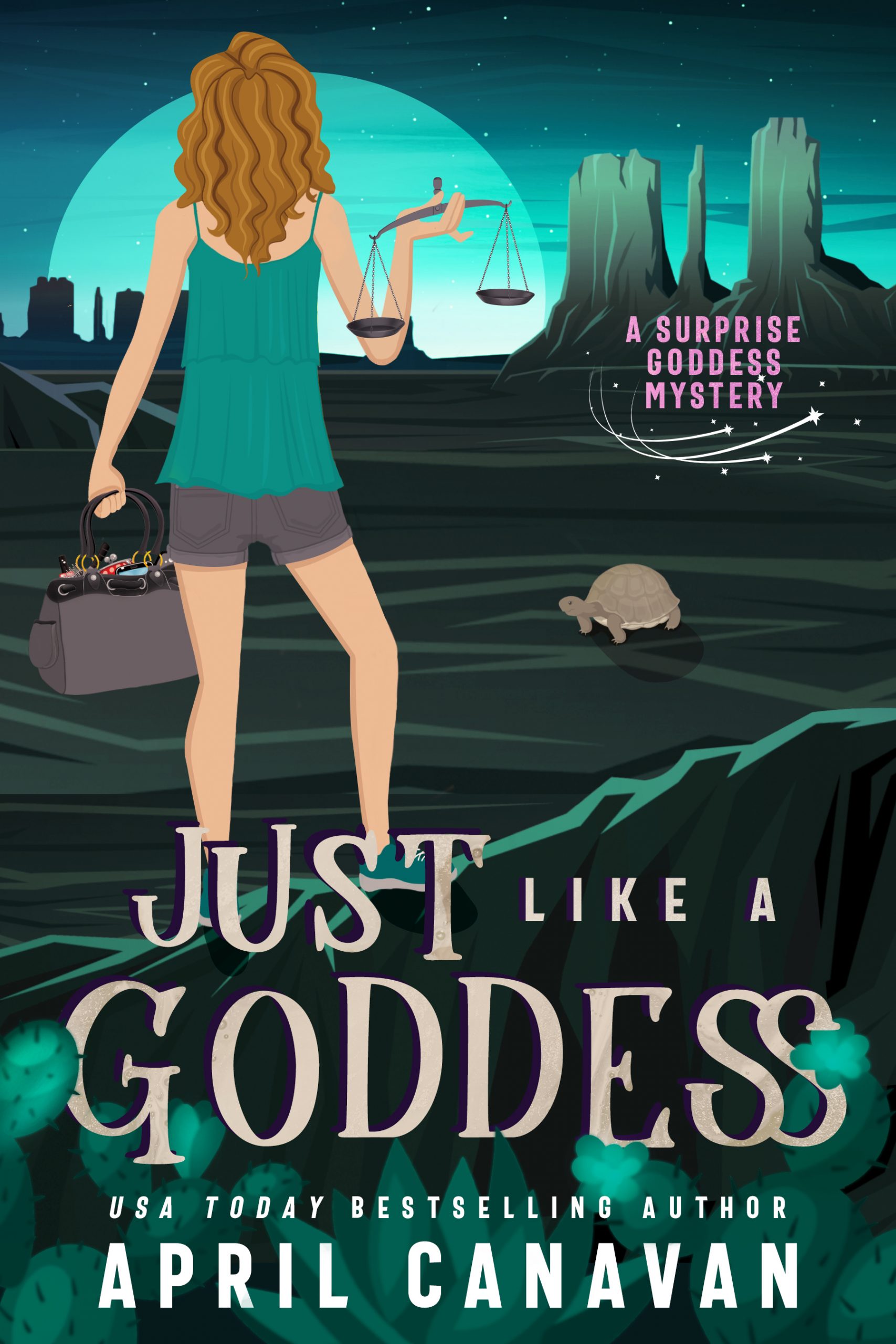 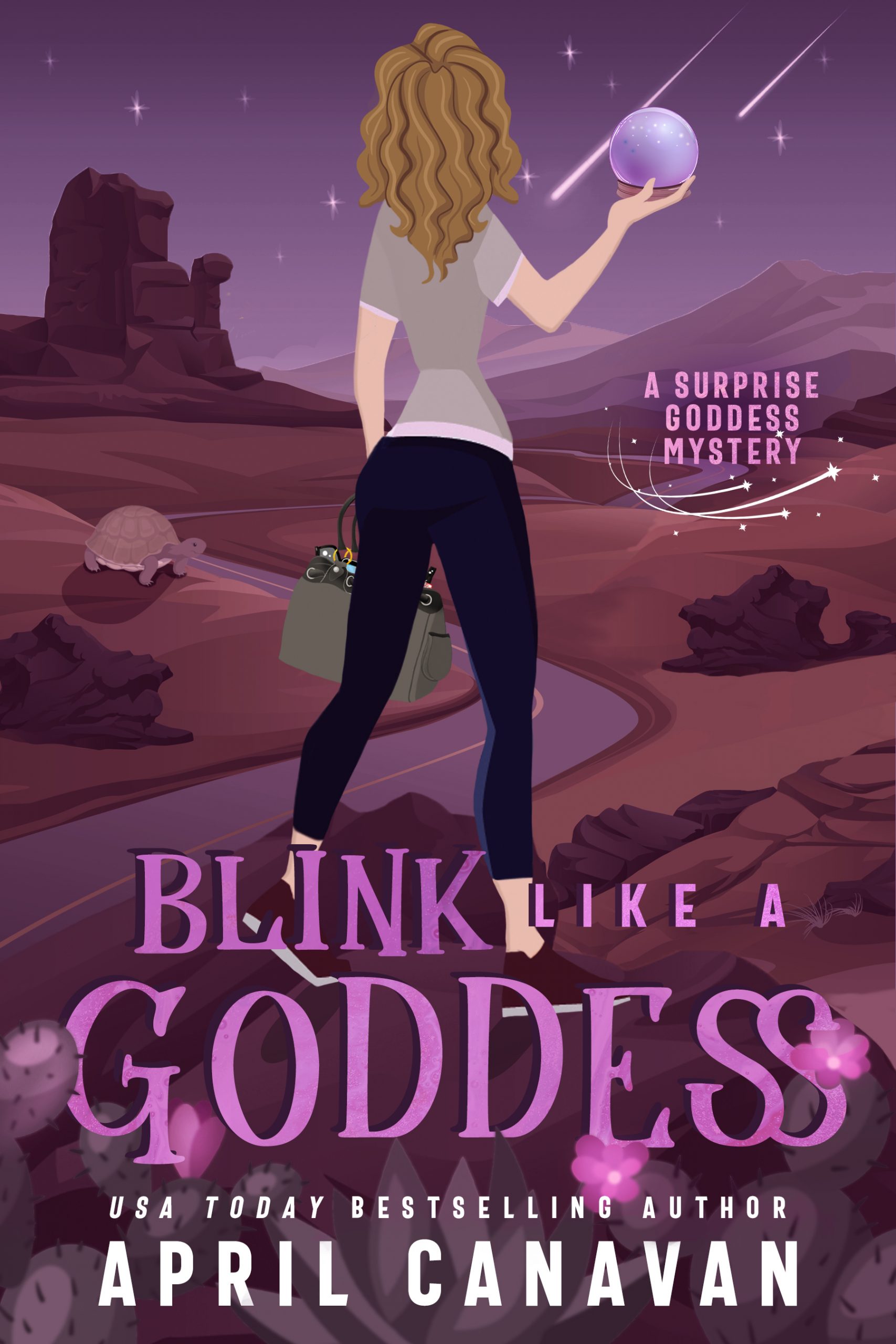