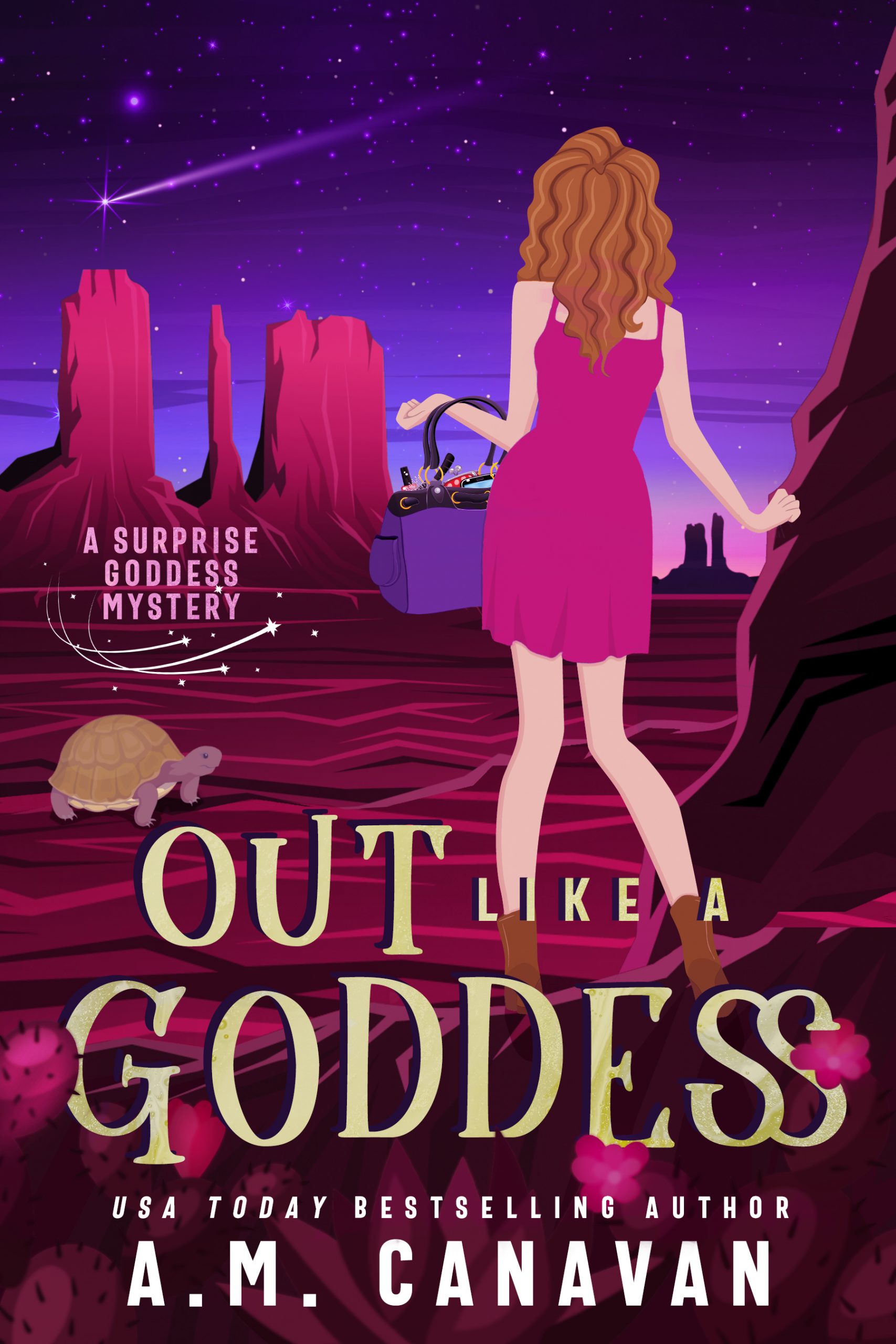 They say she’s a goddess, but she definitely doesn’t act like one.

Evangeline Lewis thinks the gods must be crazy. First, they say she’s a goddess, and now they’ve given her a job that almost no one can do: fix whatever the gods of Olympus break.

Soon, Eva takes her first official client and discovers that someone is kidnapping gods…and no one on Olympus cares. Her investigation leads her deep into the inner workings of Olympus, and the gods that call it home. With visions of what’s to come, Eva finds herself in a race against time to find and confront the force behind the vanishing gods.

With every disappearance, the stakes only get more dire. When Eva’s visions finally reveal the culprit, she’s left with a difficult choice: embrace her true nature as a goddess and all the pain that comes with it…or leave Olympus to face total, irreparable destruction. 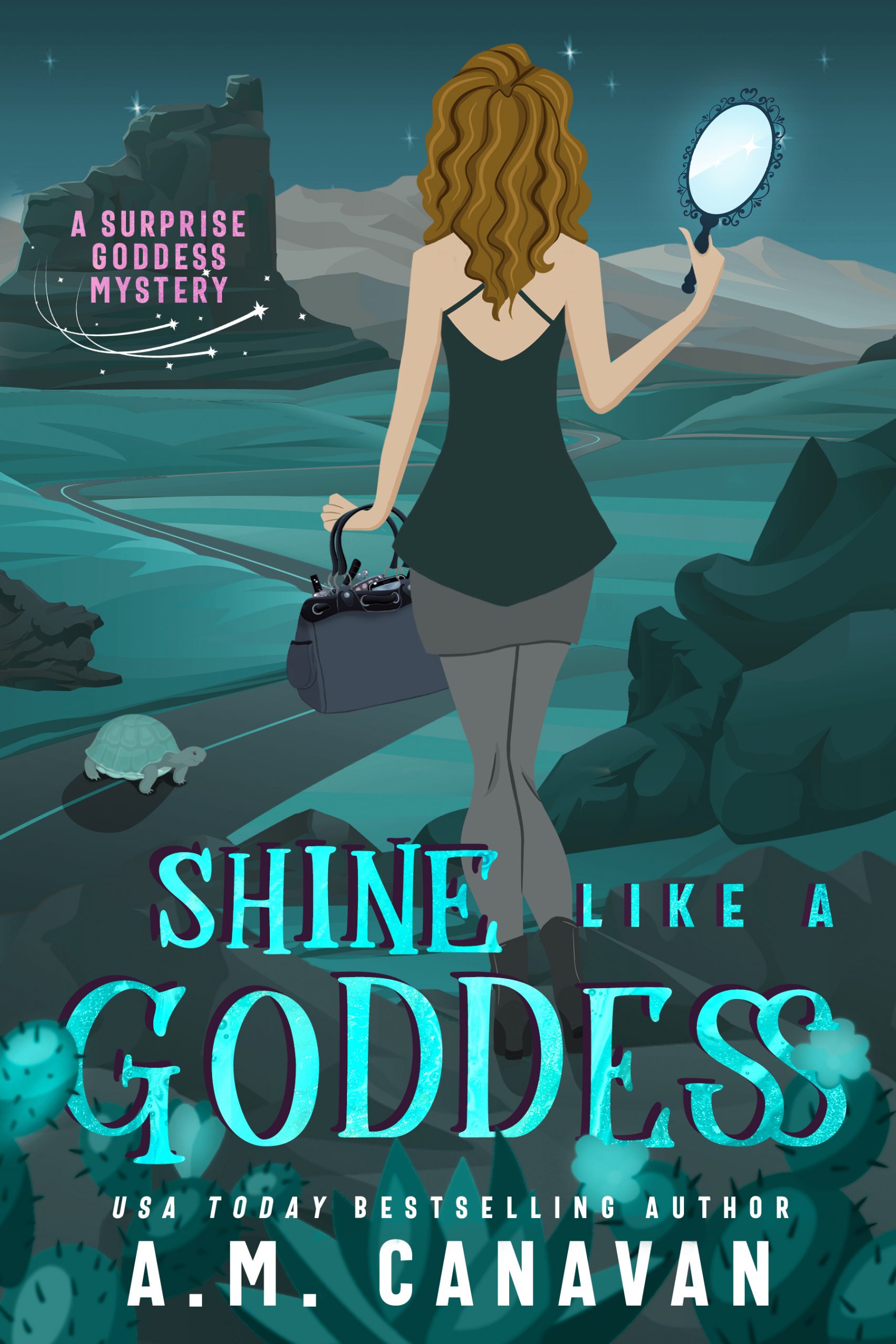 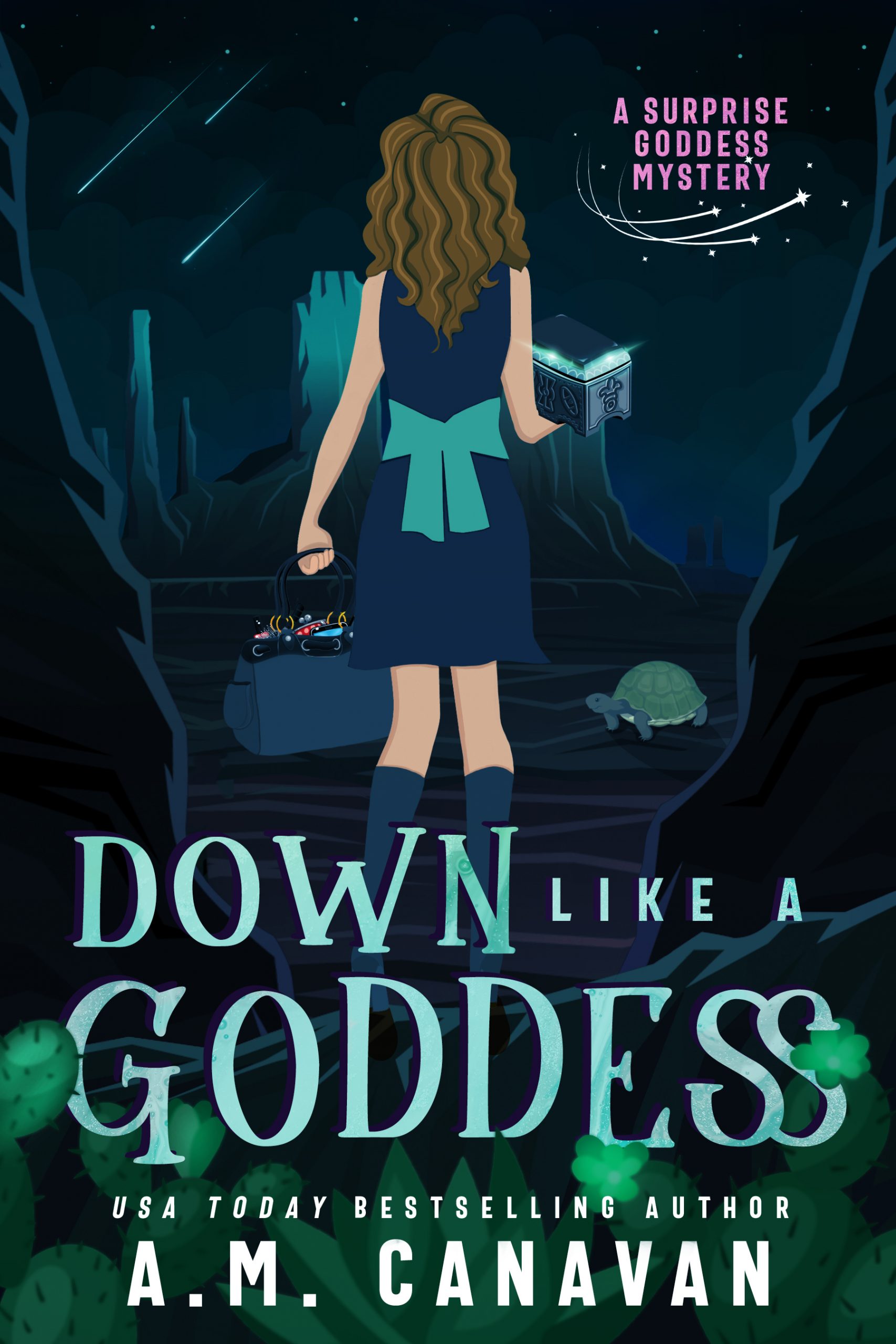 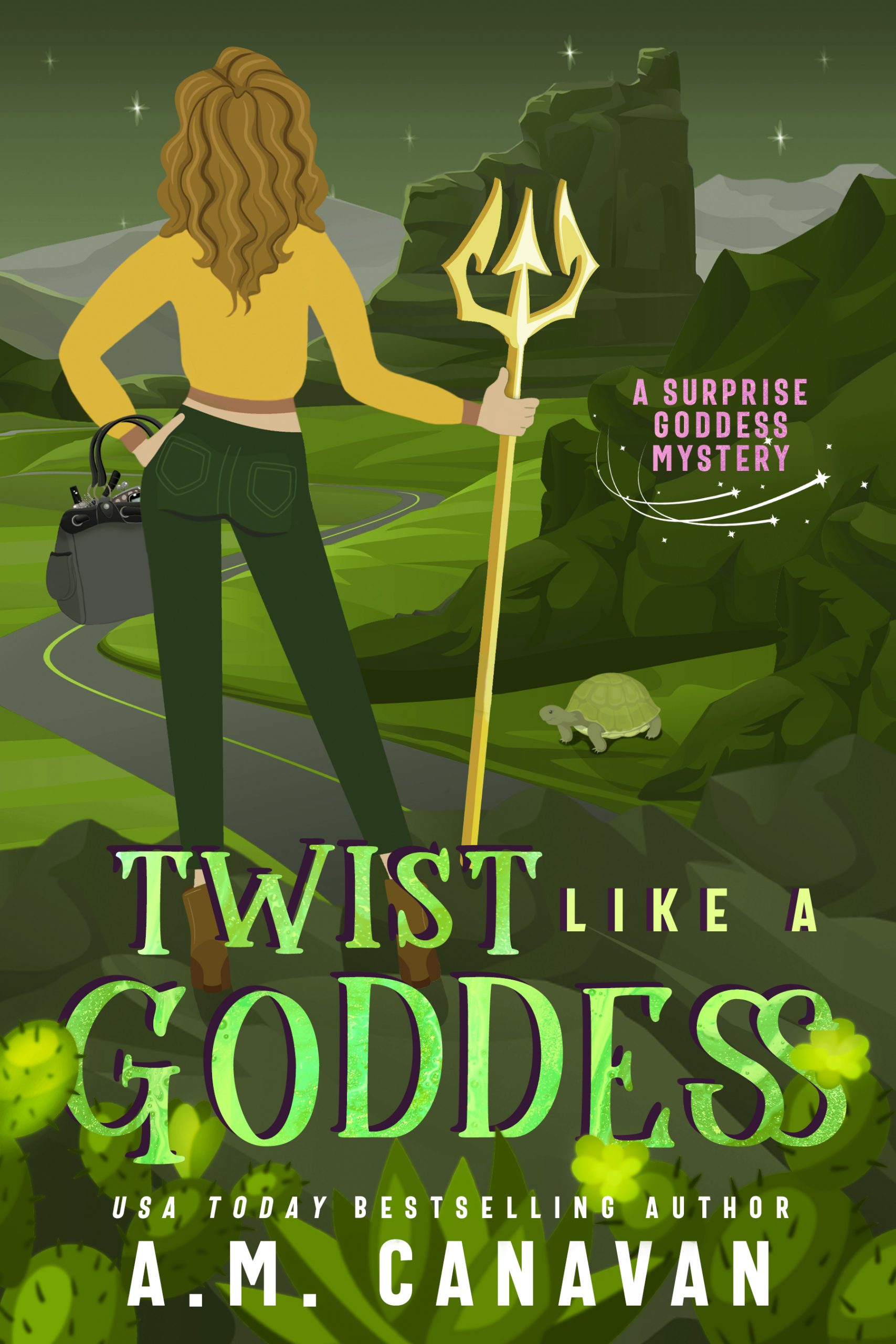 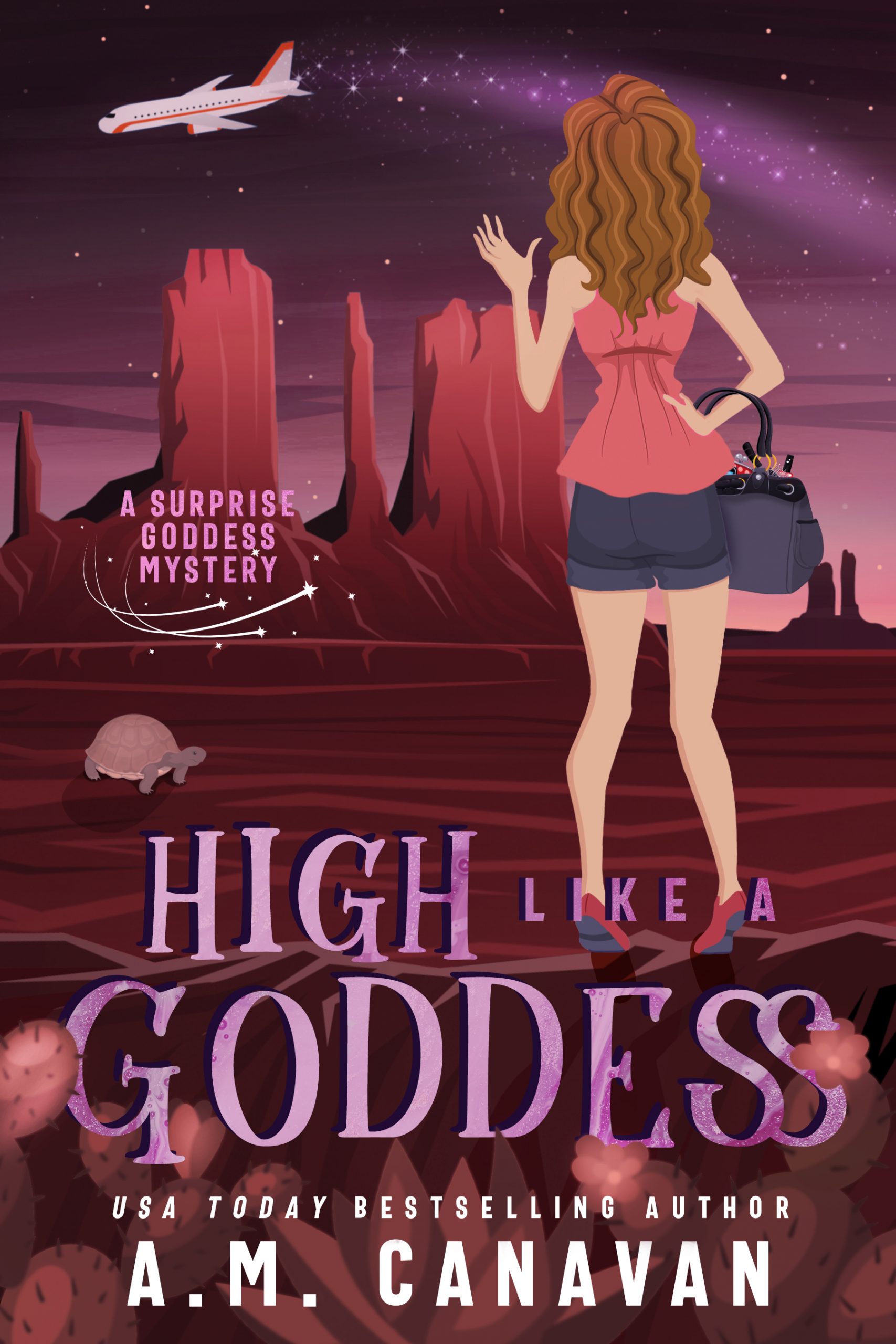 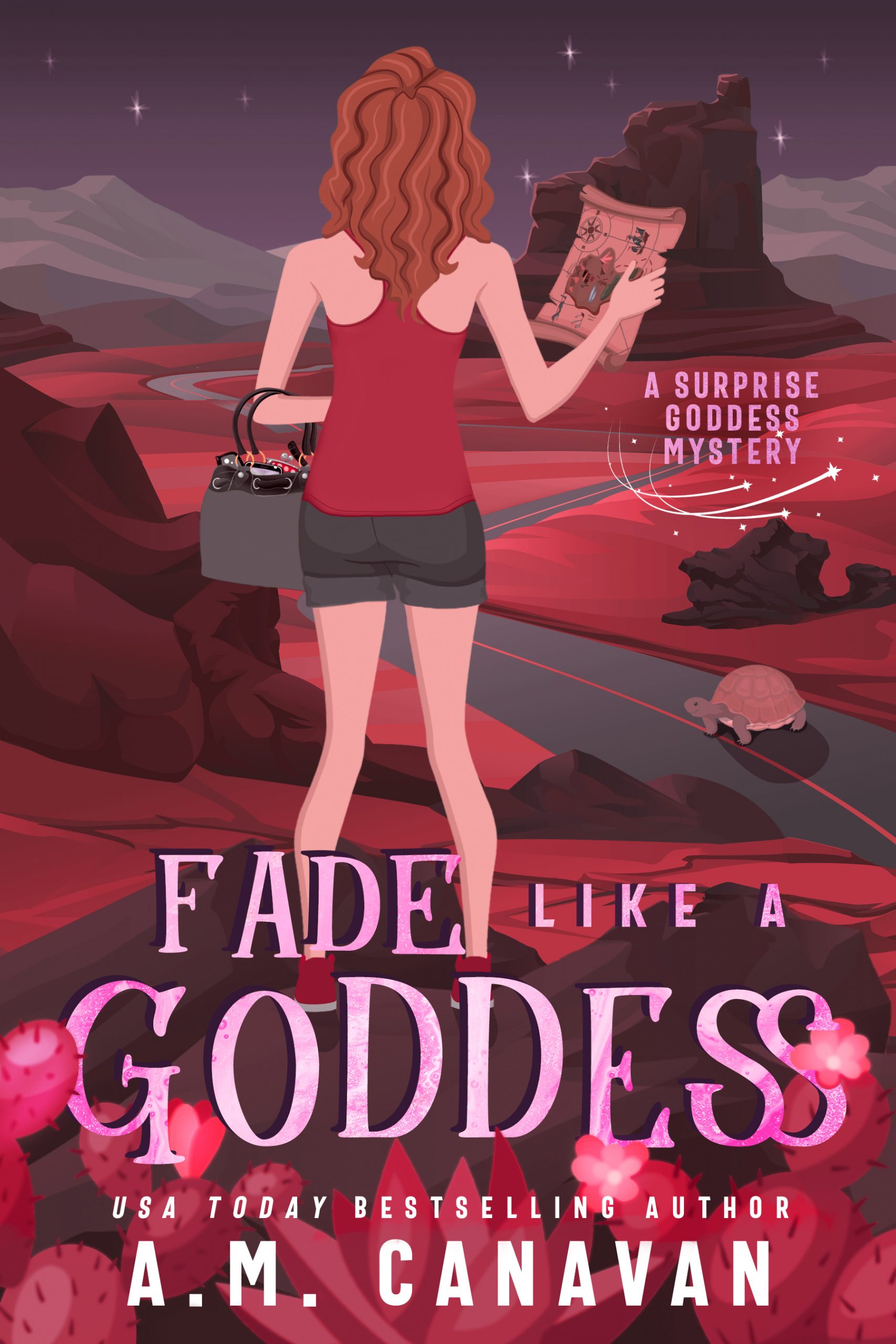 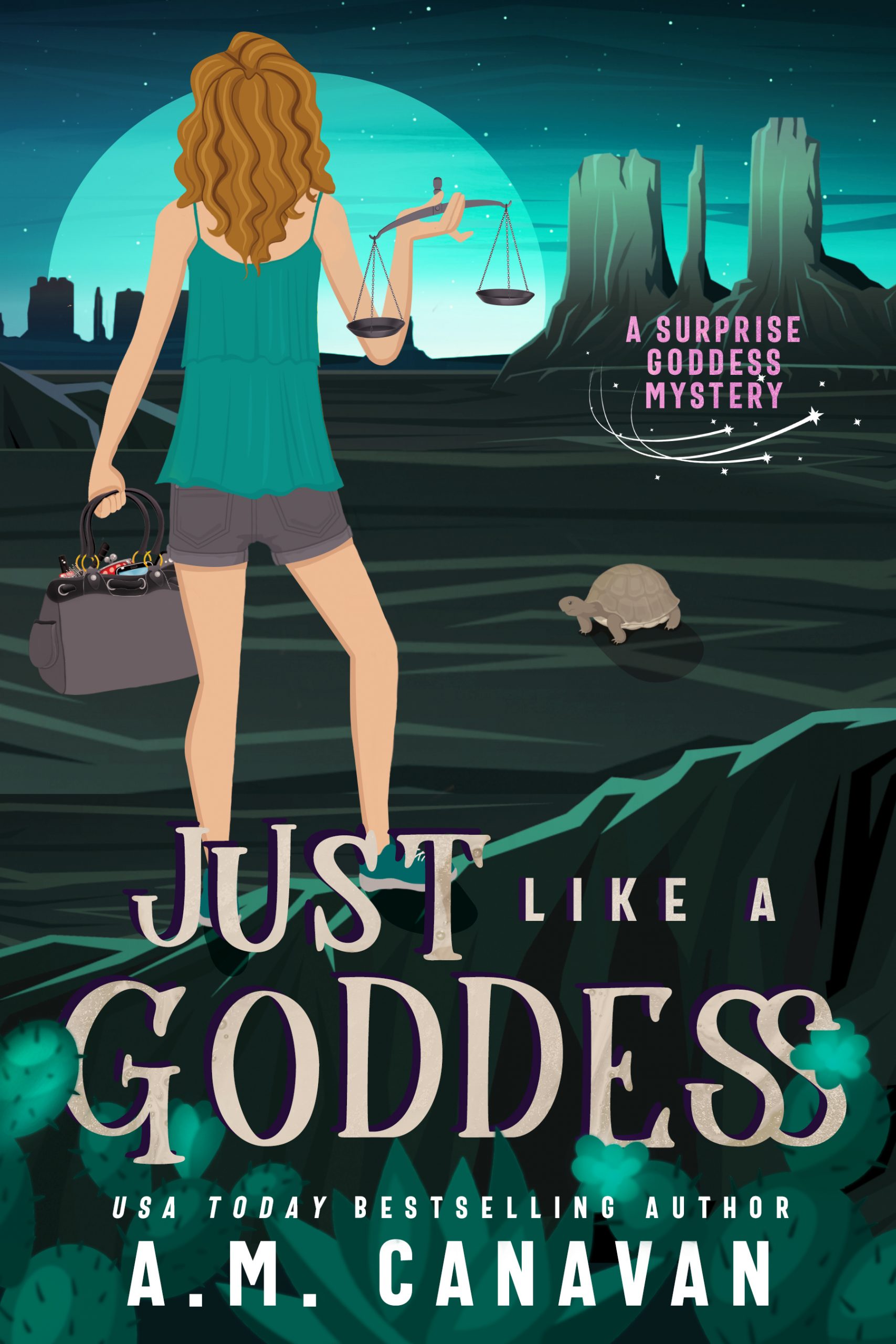 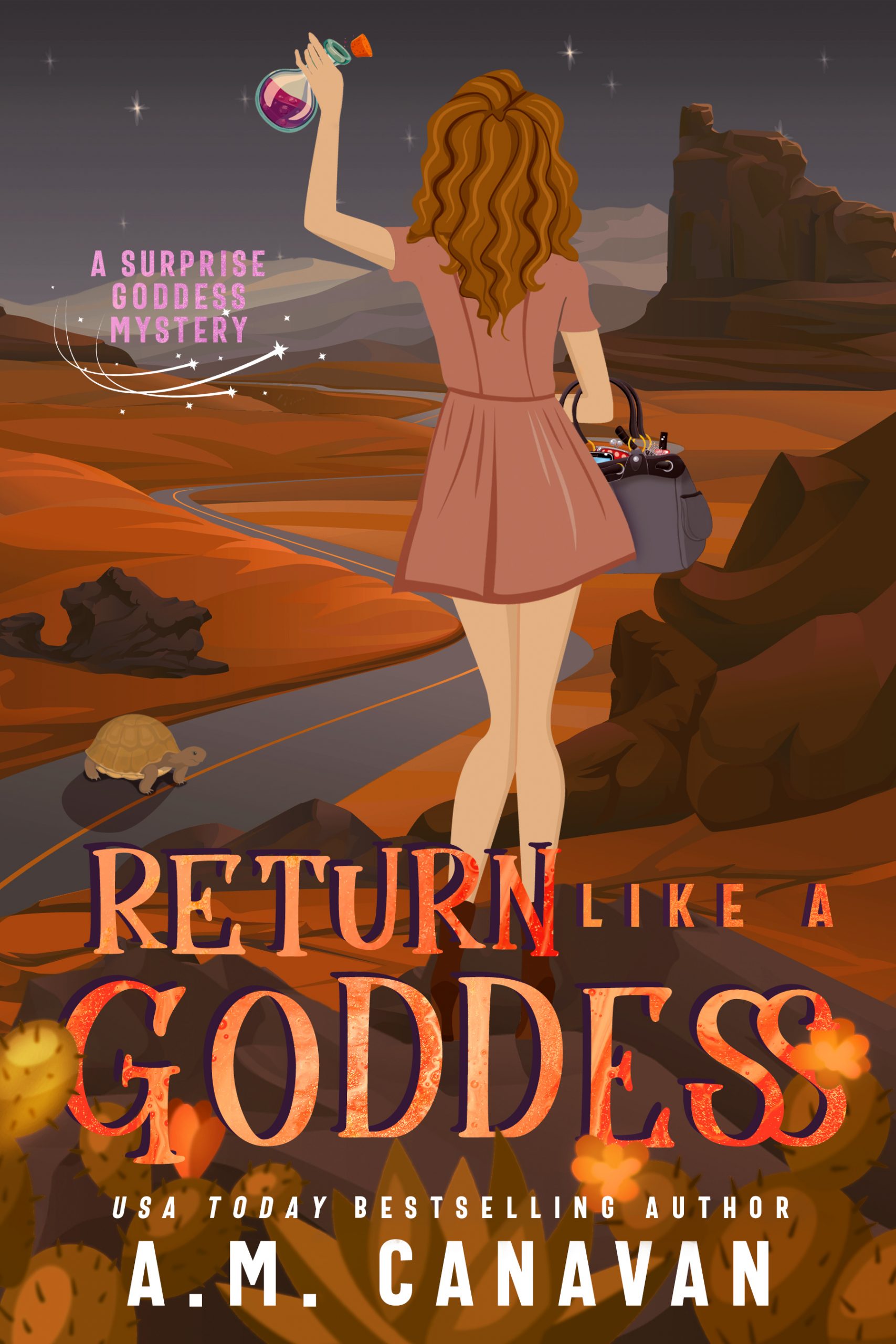