It went from bright and sunny to raining intensely in less than ten minutes. It started with a small patter of rain on windows and progressed from there until all that could be heard was the deafening pounding of rain on the metal roof.

Brandi Anderson found herself staring outside and wished that she was at home cuddled up in a blanket enjoying the smell of rain in the air, rather than sitting in the fire department bay with about thirty other dispatchers, firefighters and police officers who were just as bored of the training they had to undergo as she was.

The storm wasn’t supposed to hit Serenity Harbor for another twelve hours but apparently Mother Nature had other ideas. It was starting to look nasty outside, and she couldn’t help but raise her hand and interrupt the speaker. Which she might have enjoyed a little too much.

“Um, excuse me. But I think we should cut this off early and let people get headed off the island. It looks like the storm’s starting to hit now.” She tried to keep the frustration out of her voice, but the tall blond guy at the front of the room was just asking for attitude from her.

Travis Masterson was an ass. Plain and simple. Since the day that she was hired in the Sheriff’s Department as a dispatcher, he had hated her guts. Brandi had no idea why, because she hadn’t ever done anything to him. At just under five feet tall, she wasn’t especially imposing.

Travis was—well, he was six feet and three inches of pure man. If he was anyone else, she’d be attracted to him. The blue eyes that looked at her now filled with anger usually lit up his face with humor when he was talking to anyone else. His cheeks were red too, something else that happened when he was in her company more often than not.

The man in question turned away from her and looked out the window at the growing storm. “Yeah, that’s actually a good idea, Brandi. Why don’t we call it, and everyone can head home before the storm gets any worse.”

As everyone turned to stand, there was a loud crack and the lights went out. There was a shuffling, and confusion as the generator that should have kicked on didn’t.

“Hey, I think someone should try and find the fire chief. See if we can get the generator on,” Travis said to no one in particular in the dim room.

Brandi pulled out her cell phone and called into dispatch. “Hey, David do you know what’s going on?”

“Yeah. You can probably tell all the guys to be prepared to stay for a while. There’s a jam up on the bridge. Looks like the power lines came down on a big rig. I have to go, 911 is ringing non-stop.”

“Shit. I’ll let them know,” she spoke into a dead line since David hung up on her before she could finish her sentence and she prepared herself mentally to make the announcement.

Brandi looked around the room, and even though she didn’t like the idea of getting these people’s attention she stuck her thumb and middle finger in her mouth and let out the loudest whistle she could manage, which happened to be ear-piercing. Everyone in the room stopped talking and turned towards the noise. She blushed under their scrutiny.

“I just called my dispatch. They said there was an accident on the bridge and that you should all be prepared to stay for a while. Looks like we’re going to be stuck on the island for the time being. Just get settled in for now, and we’ll get more information for you as we can.” Simultaneously, the thirty people in the room took out their phones to call their respective agencies to give them an update, and to let their families know what was going on.

Brandi turned the flashlight on that was built into her phone and, after holding it above her head and at the crowd, found the man she needed to talk to. He couldn’t stand her, but that didn’t matter right now. She made her way through the room to his side. “Okay, what do you want me to do?” she asked him, knowing that she should defer to his experience as an officer in this situation.

“I think we need to find out what’s going on for now and then wait and see what they need us to do. We’re not supposed to be on duty now, but if this gets bad they’re gonna need all hands on deck.” He looked down at her, and she felt even smaller than normal.

It was hard for her to breathe sometimes when he was around, just because he was so much bigger than she was. She coughed, and looked away.

“Okay, I’ll go see what I can find out.” She walked away from him, and hoped they would be able to work together or she was sure she’d lose her sanity. 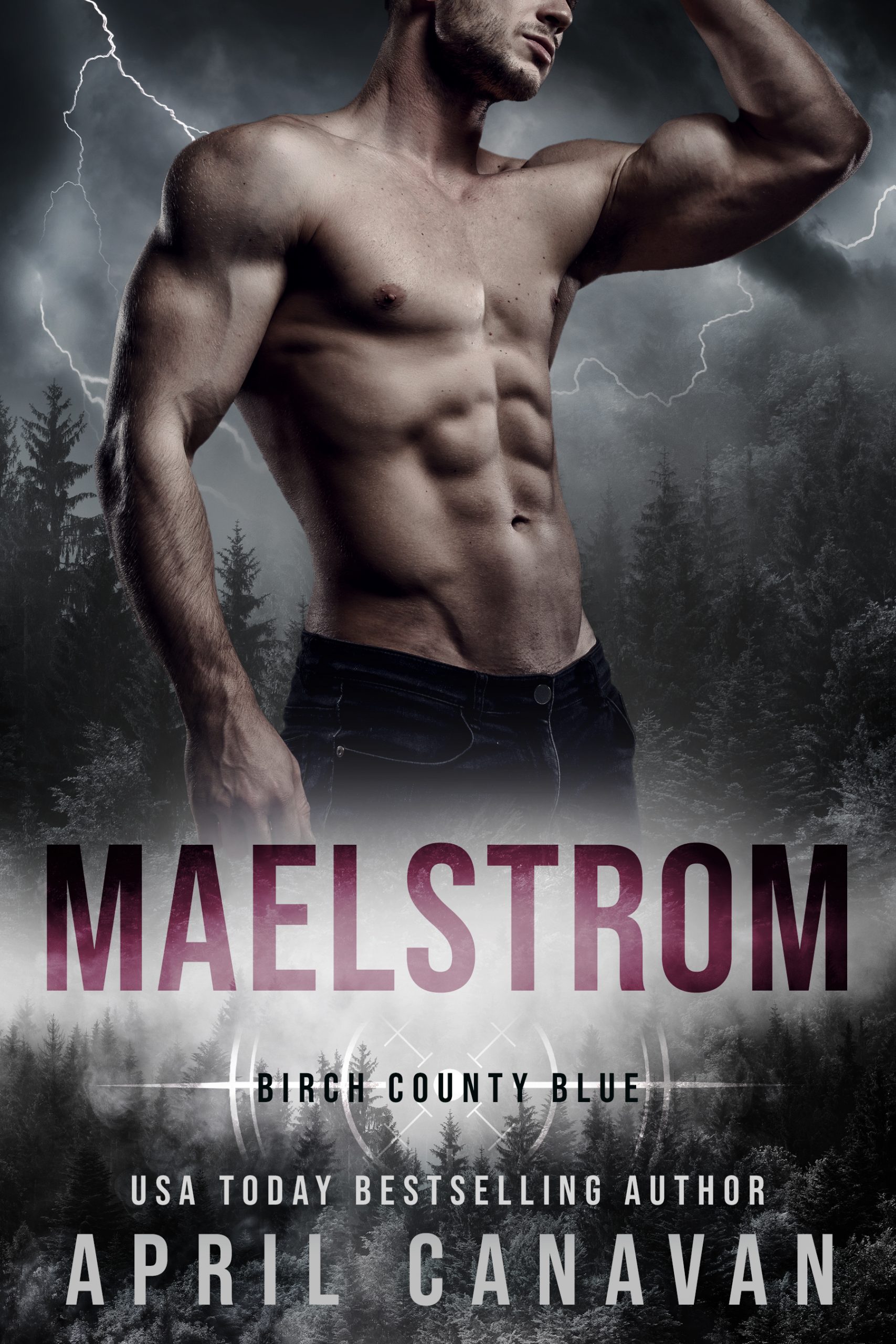