Get Whiskey Tango FREE on Any Device

“Maybe I should change into something different?”

Honestly, I looked more like I was ready to crawl into bed than to go pick up Remy from the airport. The black leggings and oversized shirt could almost pass for regular attire, but with the way my curls just stood out in any direction definitely gave me crazy cat lady vibes.

“You’re gorgeous,” Cassie said from her spot on my bed, where she was comfortably curled up with my cat. “You’ve always been gorgeous and no one is going to notice that you look like shit, especially on Valentine’s Day.” She was too busy scrolling on her phone to see the death glare I shot at her.

I sighed, and then did the only thing I could think of to help my hair catastrophe. I put my mess of curls into a bun on top of my head using three hair ties. Yeah, my hair was that thick.

“Why aren’t you going again?” I glared at my sister in the mirror. “Got a hot date or something?”

“Actually, Yes.” Casper, our other sister and Cassie’s twin, walked in with a flourish. “We’re going on a double date for the holiday. At this rate we’re going to be late.” She swatted Cassie on the leg and snapped. “Hurry up. Let’s go.”

“It’s noon.” I looked at my phone just to make sure time hadn’t passed so quickly that I wasn’t aware of it. “Why are you going on a date at noon?”

Cassie smiled broadly, looking all the world like the evil twin she was. “Because,” she said serenely. “How else are we going to make them work for it if it’s not the middle of the day?”

“So gross.” I shooed them away. The very last thing I wanted to hear in the entire world was my seventeen-year-old little sisters talking about their sex lives. Let alone how they planned on making guys work for it.

“Seriously, though.” Casper interrupted my thoughts. “If you don’t want to go alone, we can reschedule. Picking up Remy is way more important than guys that we can just see tomorrow.”

Touched by her willingness to reschedule her life just for Remy, I waved her away. “Go. You guys deserve to have a night out . . .” I rolled my eyes. “Or day.”

“You do too, Kennedy.” Coming from Cassie, the compliment meant so much, but we were definitely in it together. “The world isn’t going to end if you take a break. You’ve been working so hard.”

She was right. I was working full-time, going to school, and managing to get ahead—finally. Though I couldn’t stop, not now. Not when I was so close to getting away, escaping. Putting everything that happened behind me, once and for all. Only a few more weeks left.

I nearly jumped out of my skin. Casper was standing right in front of me, and she’d just scared the hell out of me. I took several deep breaths while I waited for my heart rate to return to normal.

“We know you don’t want to talk about it. Not yet, at least. But we’re here and nobody deserves to walk around with that much on their shoulders at eighteen. Especially you.”

Good thing I hadn’t put any makeup on yet. Suddenly I was a hot mess. Tears streamed down my face and hiccups racked my body, on top of everything else.

“Oh my gods.” I gasped. “Why can’t you guys just go already?” Laughing through the tears, I tried to shoo them away again. Though they didn’t leave.

Cassie pulled me into a tight hug, and I could feel the rage rolling off her in waves. “If I could kill him and get away with it I would. Besides, there are plenty of lobstermen who would put a dismembered body in their traps for any of us. No questions asked.”

Sniffling, I shook my head. “Trust me. It’s not worth you going to jail. He’s not worth it.”

Cocooned in their embrace, I felt like I was a little kid again and nothing could hurt me. Which, after the year I’d had, was more than deserved. They didn’t seem ready to let go of the hug anytime soon, either. It only made it even more annoying.

When I’d had enough, I tried to break away from their embrace, but they just squeezed tighter.

I croaked, barely able to catch my breath. “Don’t you have a date?” I pulled Casper’s curls and laughed when she gasped, swatting me away.

Cassie sighed and pulled her twin toward the door. She turned around and shot me an evil glare. “Don’t you have a bunch of Marines to pick up at the airport?”

I knew she was right even before I checked the decorative clock on my wall. The giant Star Wars droid replica stared back down at me, a glaringly obvious reminder that I only had about an hour and a half to get there. Just barely enough time to get to Bangor and the airport in time. Normally, it wouldn’t be a problem, but I was surprising Remy with his truck. His massive, ridiculously testosterone-filled truck that I couldn’t even get into unless I was wearing leggings. I’d actually torn a pair of skinny jeans once when I tried to heave myself in. The problem with driving the monstrosity was that people had no consideration for the fact that I usually drove a Prius. My baby was about the fifth of the size of the beast I currently found myself steering.

At least the drive gave me some time to think about what I’d do with my favorite person in the whole world home for the next month. Although, admittedly, the last thing I wanted was to share my personal space, I knew it would be worth it. Having my big brother home was going to be amazing, especially after missing him when he was home the last time.

Absently I rubbed at the scars on my wrist, trying not to think about that night and everything I’d lost. Then, like the big girl I am, I picked up my feelings and shoved them down deep. I plastered a smile on my face before I screeched into the parking lot of the airport and scared the shit out of a few grandmas while I did it.

Everything was going just as planned, too. I was ready to finally see my big brother. Until I saw his best friend by his side and my entire world began to tilt on its side.

Get Whiskey Tango FREE on Any Device 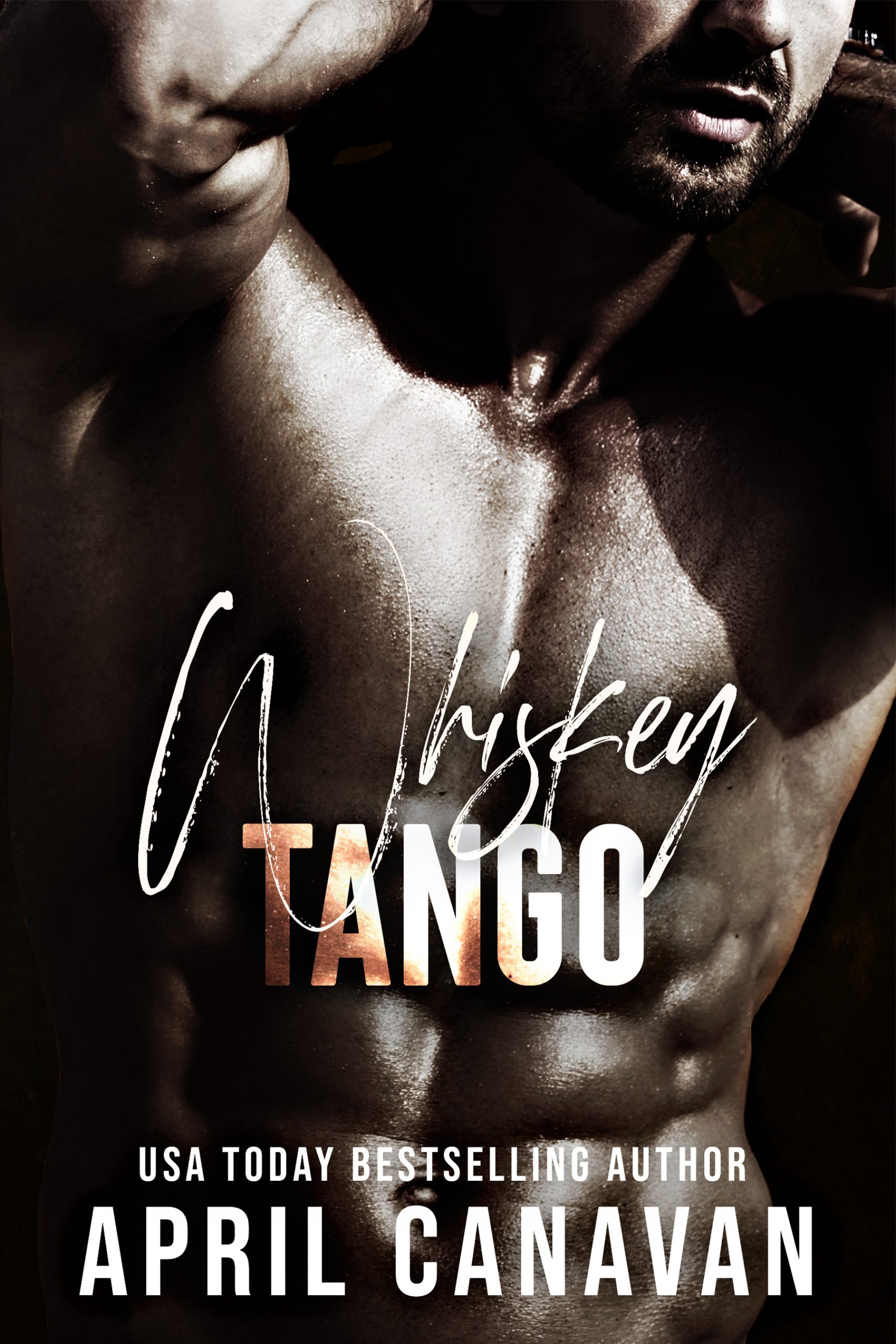